San Valentino is the town on a hill in the Pescara province of Abruzzo. From its name, it is easy to tell that it is based on St. Valentine, but apart from that, it is also derived from the old province in Abruzzo Citeriore. Situated in the Apennines, this medieval town is on Parco Nazionale della Majella’s northern edge, less than 40km from the coast of the Adriatic. One of the top attractions in San Valentino, Abruzzo Italy is an architectural landmark, Castello Farnese. It is also notable for its stone buildings and narrow streets, as well as fountains spewing water from the mountain streams. The town gets busy around November during the Festival of the Cuckolds, the parade that derides or honors men with adulterous wives, depending on one’s perception. 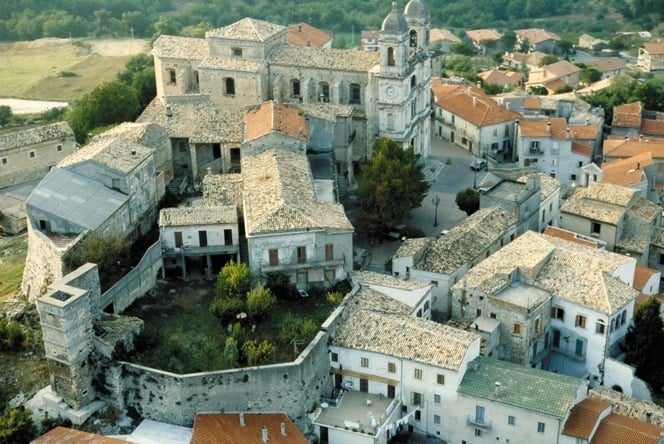 There is a handful of places to visit and experience in this Hill Town. Here are some suggestions that you can include in your itinerary: 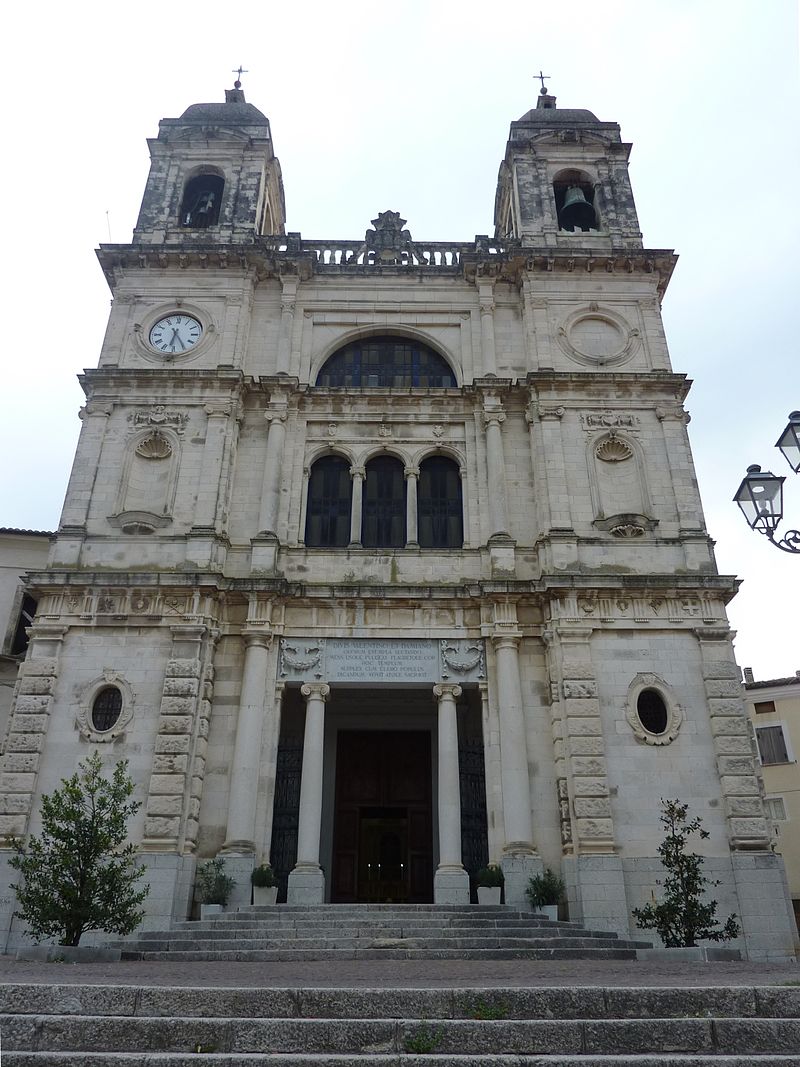 Are you planning on exploring Abruzzo towns and medieval villages like San Valentino? Contact Daniela today to enquire about booking your dream Italian Villa. Our Villa puts you in the centre of all things Italian in the Adriatic Coast of Italy’s Abruzzo region.