Penne in Abruzzo Italy is one of the oldest towns in the Abruzzo region with a rich history dating back 300BC whereby the Vestini tribe that lived in the city named the town it as Pinna and with the rest of the region came under the control of the Romans in the 1sr century BC. Subsequently it came under the control of the Duchy of Spoleto followed by the Kingdom of Sicily.

Today Penne, Italy is part of the province of Pescara, has been graced with winning the title of “I Borghi più belli d’Italia” or one of the most beautiful villages in Italy as it is known for its ancient buildings and brick churches which are one of the main tourist pulls of Penne – also a fact that is not quite known about Penne is that Brioni, the Italian fashion house is based here whose suits are still hand sewn by Pennese – the same suits that have been worn by James Bond, Luciano Pavaroti and Nelson Mandela.

Some of the local and international tourists alike love to visit Penne in Italy for a day trip to see some of the key sites such as its Churches that date back to 1750 to include: 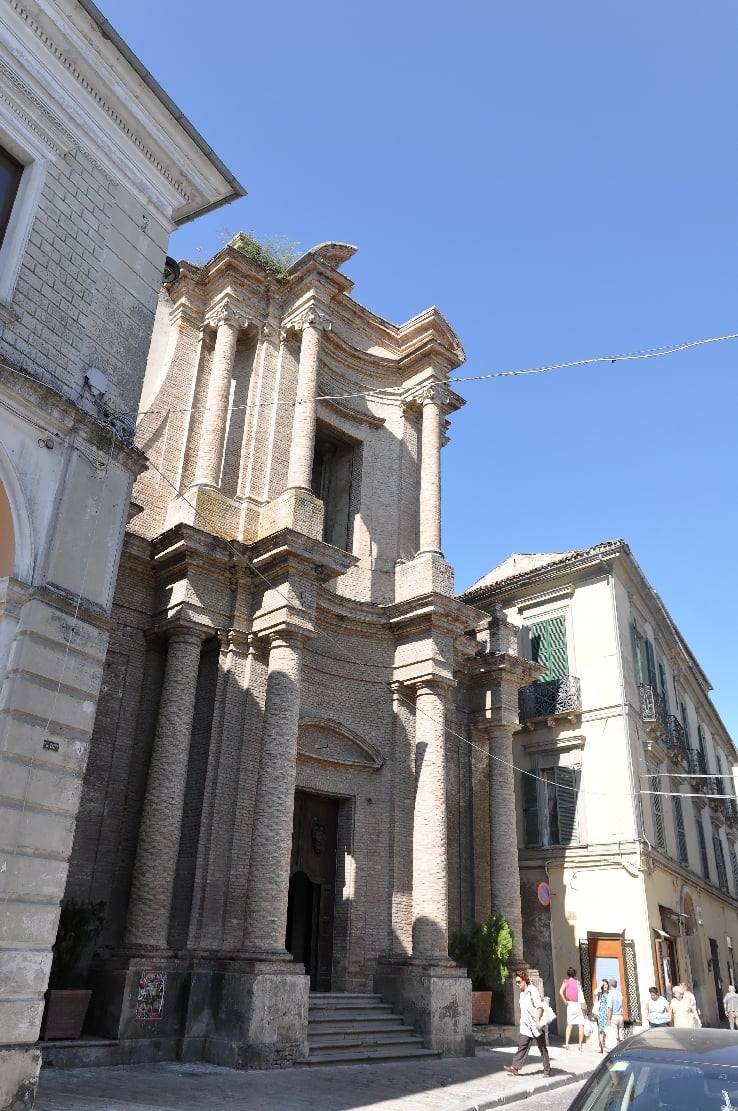 Penne Abruzzo Italy is also renowned for its festivals mainly in mid-August comprising of:

Verdant landscapes and wooded areas surround the Italian medieval center, which until this very day has been very well preserved. The ancient Penne city center features a charming maze of narrow, steep, cobblestone alleys that lead to impressive architectural features and surrounded by ancient walls.

Are you planning on exploring Abruzzo towns and medieval villages like Penne in Abruzzo? Contact Daniela today to enquire about booking your dream Italian Villa. Our Villa puts you in the centre of all things Italian in the Adriatic Coast of Italy’s Abruzzo region.