When in Abruzzo, one of the places you must see and experience is Spoltore in Pescara. It is about 8km from the city of Pescara, which stands on the Adriatic Sea, and known for being the birthplace of Gabriele D’Annunzio, a poet. As you approach town, you can easily spot the ruins of an ancient castle standing tall, along with terraced houses and outer walls, which served as a defensive barrier along the borough’s weaker side. Spoltore and Pescara can be your first stop in the province, especially if you are looking to explore these top five attractions in and outside the town:

1 The castle ruins – The highest part of the town centre is the ruins of an ancient castle. There is a modern brick structure leading to a belvedere, which could have been the vantage point of the castle where you can see views of the valley. 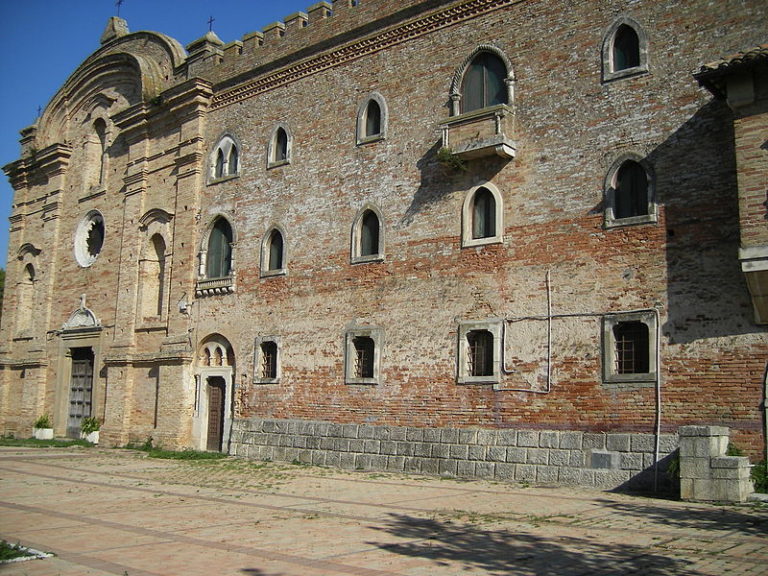 2 San Panfilo Parish Church – Alessandro Terzani created the fine stuccos and portal of this church. There are also canvases crafted by Guiseppangelo Ronzi. Also not to be missed is the 16th-century statue of Madonna col Bambino, a one-of-a-kind attraction in Pescara itself.

3 Madonna della Porta church – The highlight of this church is the wooden statue of the Virgin Mary from the 10th century.

4 Church of San Francesco d’Assisi – This church is attached to a convent that bears the same name, and it is notable for its Baroque architecture and design.

5 Convent of San Francesco d’ASsisi – Built in the 15th century, this is one of the most notable attractions in Spoltore and Pescara itself, featuring a brick facade and the fresco cycle that can give you a glimpse of the life of St. Francis of Assisi.

You can also schedule your visit to Spoltore and Pescara during certain events and festivities. For instance, the feast of St. Teresa of Avila is on August 26. August is also the month to experience Spoltore Ensemble, which features music, ballets, exhibitions, and shows.

Are you planning on exploring Abruzzo towns and medieval villages such as Spoltore? Our Rentals in Abruzzo Italy puts you in the centre of all things Italian in the Adriatic Coast of Italy’s Abruzzo region. Contact Daniela today to enquiry about booking your dream Italian villa.