Popoli is a commune located in the is a province of Pescara in the region of Abruzzo. As with the other towns in this area, Popoli also boasts a colorful history as the ancient center of the Peligni. Surrounding it are picturesque natural attractions such as the Pescara river and Mount Morrone. If you are looking for an educational, thrilling, and fun-filled adventure during your Pescara holidays, then include Popoli, Italy in your itinerary.

Partly lying on the plains and partly on the hillside, Popoli was an important place in the earliest century due to its strategic position. It is found along the communication routes called the Via degli Abruzzi that connected Florence and Naples, passing through Abruzzo. Popoli was originally called Castrum Properi back in 1016. It was a property of Roccone’s son, named Girardo. In the 13th century, Popoli became a part of the territory of the Cantelmos. During those years, the center was further strengthened and became an important strategic fort in Tremonti gorges. This is all thanks to Bishop Valva. Tocco from Montemiletto is another powerful leader who is credited for fortifying Popoli, Italy. 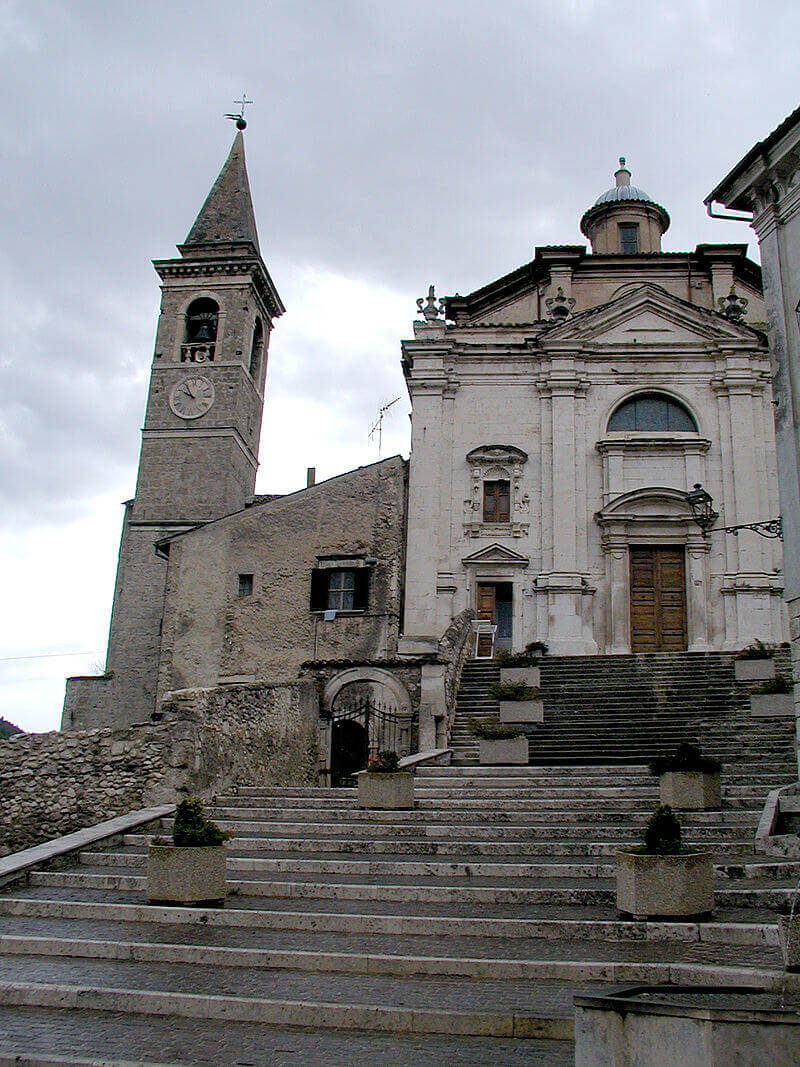 August is a great time to go if you want to participate in local festivities in Popoli. During this month, you can catch the trout festival as well as Cronoscalata Svolte di Popoli, a car racing event that draws racing professionals and fans from the world over and the Certame de la Balestra festival. The Certame de la Balestra in Popoli is held with a procession, a race, shows and fireworks and the festival celebrates ancient traditions. 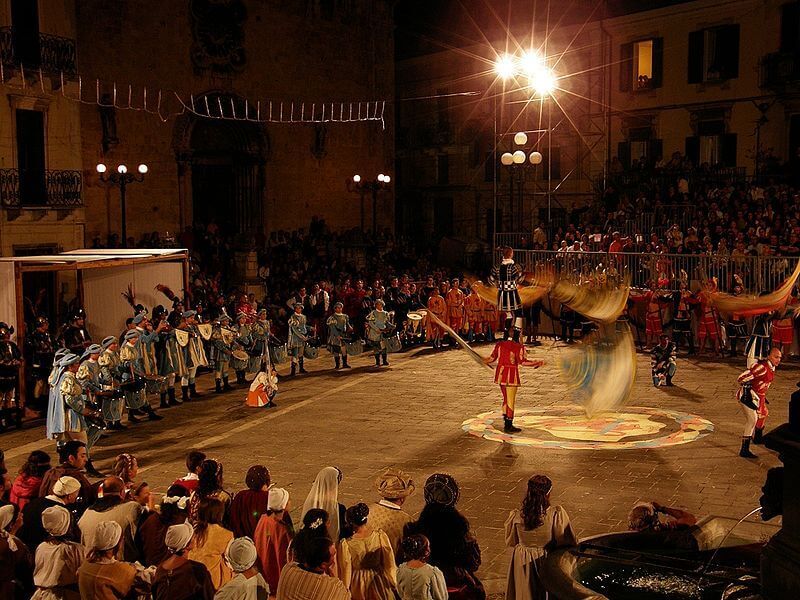 Are you planning on exploring Abruzzo towns and medieval villages like Popoli? Contact Daniela today to enquire about booking your dream Italian Villa. Our Villa puts you in the centre of all things Italian in the Adriatic Coast of Italy’s Abruzzo region.