Montesilvano is one of the towns and municipalities in Pescara province, in Italy’s Abruzzo region. Its name is believed to be of Latin origin, meaning ‘woody hill’. It is in the north of Pescara and is divided into two sections: Montesilvano Colle and Montesilvano Marina. The latter is a lively seaside resort, and the former is the original medieval village where you can find a citadel. 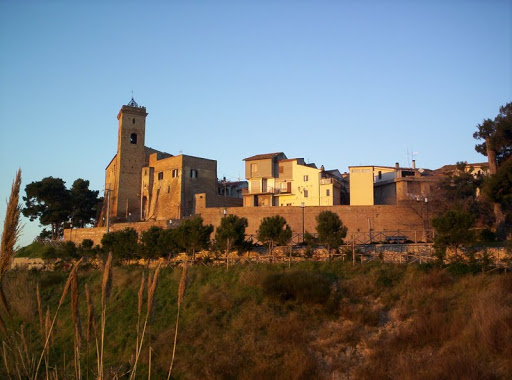 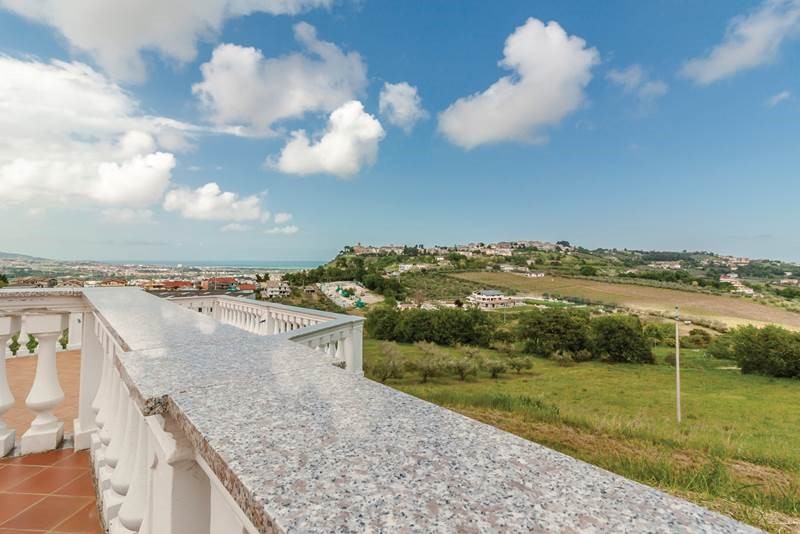 This exclusive Villa also offers spectacular panoramic views of the Adriatic Coast, and Abruzzo’s mountain range and all with the convenience of being situated in an excellent location. See Villa pictures here: https://www.abruzzo-villas.com/images/

Certain places are a must-see when you are in Montesilvano Colle: 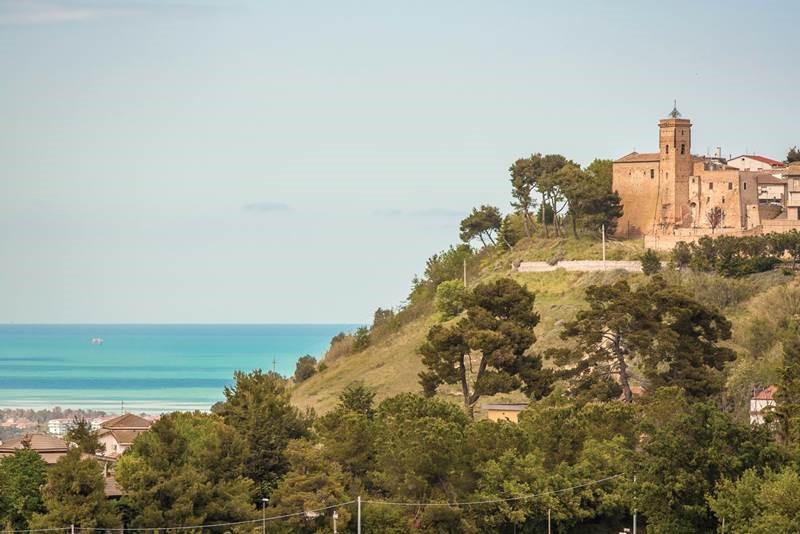 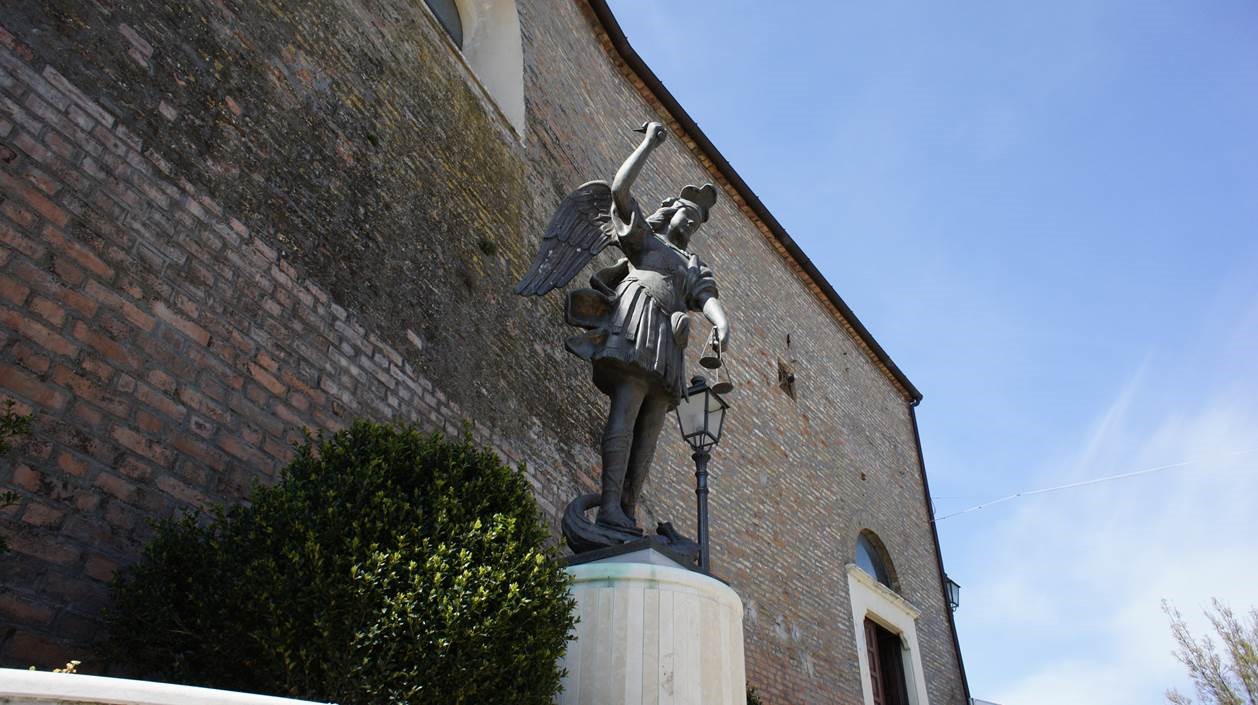 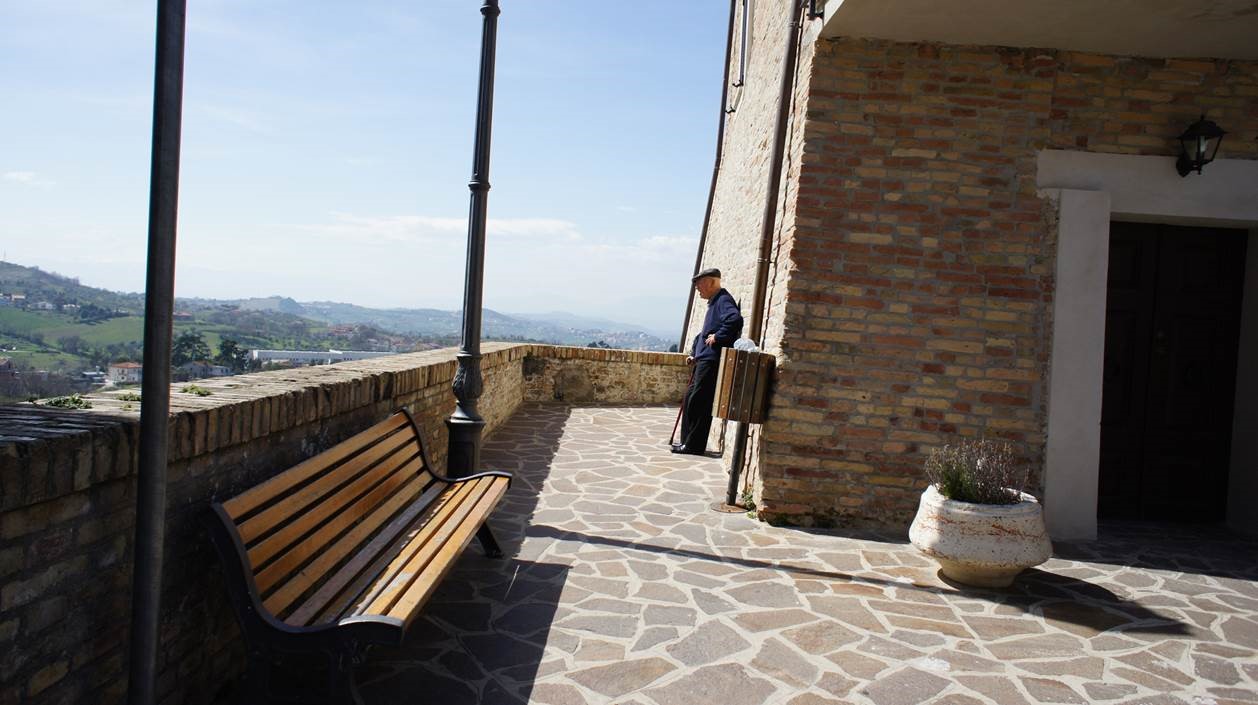 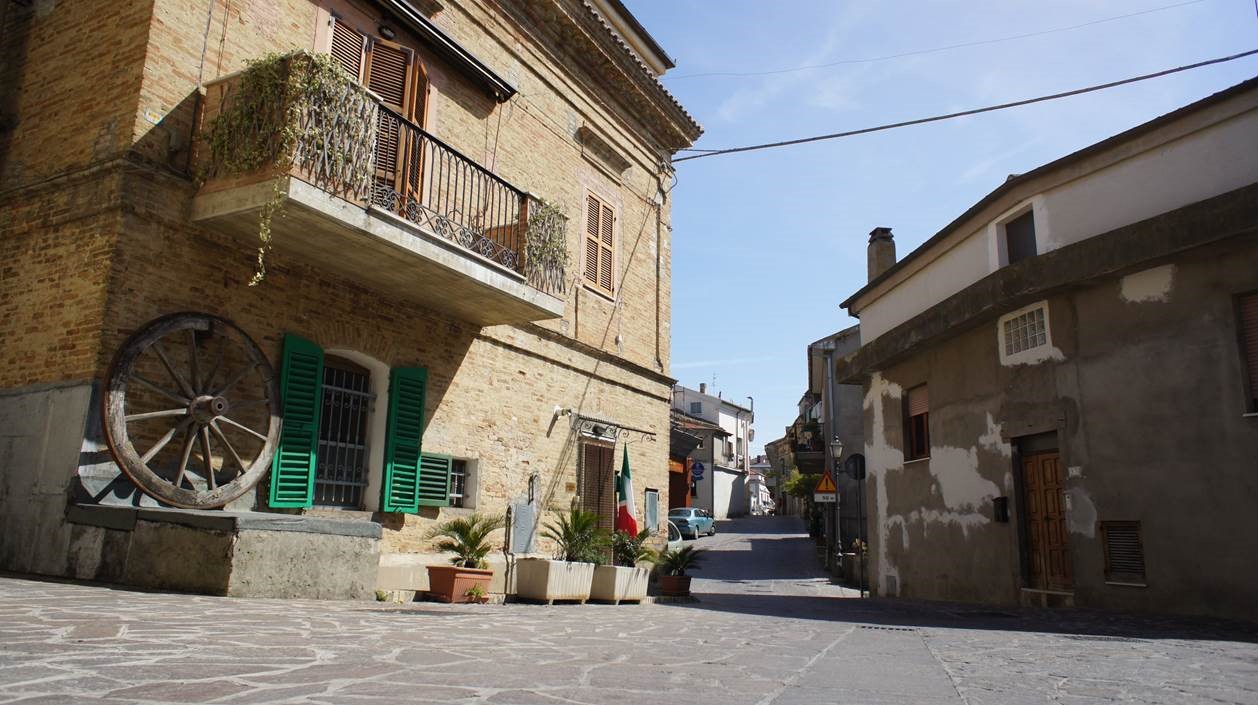 There are cafe’s and restaurants in Montesilvano Colle where you can stop for espresso or cappuccino or a meal whilst enjoying the area and the beautiful views. 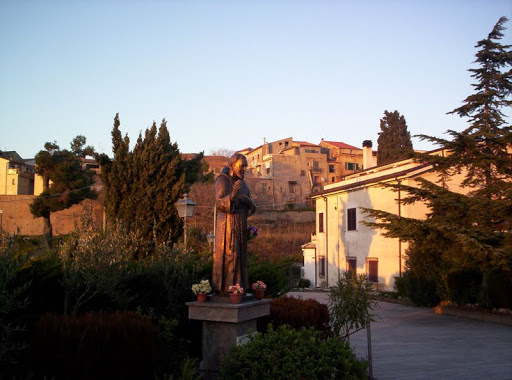 Consider basing yourself in Montesilvano Colle for your accommodation in Pescara, Italy. That way, you can enjoy a mix of spectacular views, breathtaking surroundings and at the same time being close to all the key points to explore in Montesilvano, Pescara and Abruzzo.

Are you planning on exploring Abruzzo towns and medieval villages? Contact Daniela today to enquire about booking your dream Italian Villa. Our Villa in Montesilvano puts you in the centre of all things Italian in the Adriatic Coast of Italy’s Abruzzo region.

One thought on “Top Places of Montesilvano Colle to Visit”